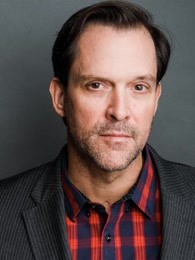 Ford Austin is an American stage and motion picture actor who was born in Oklahoma and ...更多> 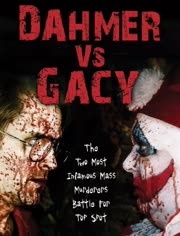 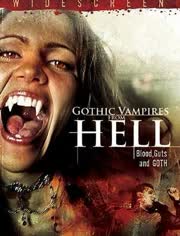 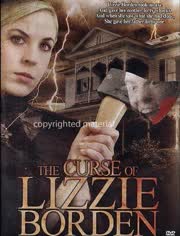 Ford Austin is an American stage and motion picture actor who was born in Oklahoma and raised in Texas. He is a descendant of Stephen F. Austin. For much of the mid-1990s, Austin lived as an actor in Philadelphia & New York City making stage appearances in the Philadelphia premiere of The a Grapes of Wrath, the Homecoming, Death of a Salesman (with Ralph Waite and Lisa Richards), Macbeth, Lawyers (with Kevin Conway) and many more. While in New York, he appeared on television series like Another World and Saturday Night Live. In 2000, he made his feature film debut in the war film Pearl Harbor as one of the legendary Doolittle pilots under the direction of a Michael Bay. Austin gained wide recognition for playing Darwin in Vicky Jenson's Family Tree with Talia Shire and Harland Williams.