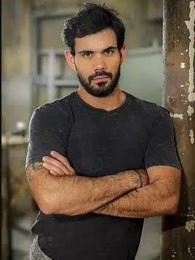 Juliano is an actor/writer/director from Brazil. He graduated in Dramatic Arts at the ...更多> 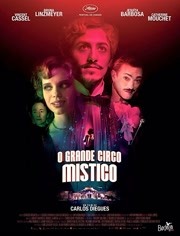 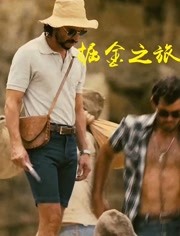 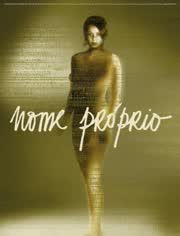 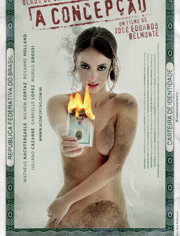 Juliano is an actor/writer/director from Brazil. He graduated in Dramatic Arts at the University of Brasilia, Brazil. Juliano took part as an actor in 20 feature films and worked with eminent Brazilian directors such as Fernando Meirelles, Heitor Dhalia, Matheus Nachtergaele, Claudio Assis, Gabriel Mascaro and many others no less important. Juliano is the leading role in Neon Bull, a Brazilian film from 2015 that has collected many awards and nominations in important international film festivals, like Venice, New York, Toronto, Hamburg, Roterdam and Cartagena. Neon Bull was also selected by the New York Times critic Stephen Holden as one of 2016's 10 Best Movies.