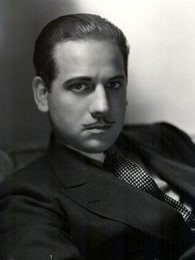 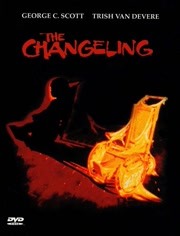 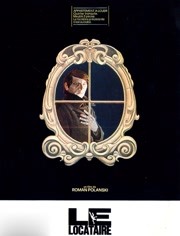 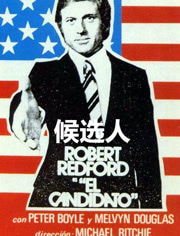 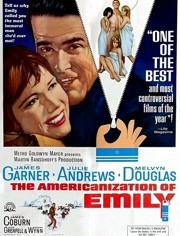 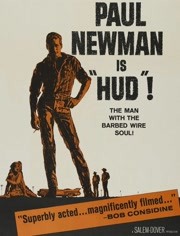 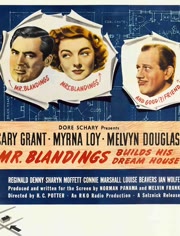 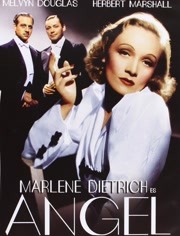 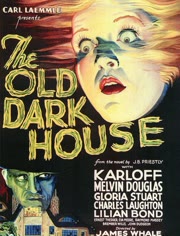 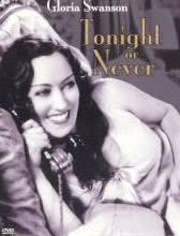 Two-time Oscar-winner Melvyn Douglas was one of America's finest actors. In addition to his two Oscars, he also won a Tony Award and an Emmy. Douglas would enjoy cinema immortality if for no other reason than his being the man who made Greta Garbo laugh in Ernst Lubitsch's classic comedy Ninotchka (1939), but he was much, much more.

He was born Melvyn Edouard Hesselberg on April 5, 1901, in Macon, Georgia. His father, Edouard Gregory Hesselberg, was a Latvian Jewish immigrant (from Riga). His mother, Lena Priscilla (Shackelford), from Clark Furnace, Tennessee, was from a family with deep roots in the United States, and the daughter of a Col. George Taliaferro Shackelford; she had English ancestry (including antecedents who were Mayflower passengers), and remote Italian roots (from the Taliaferro family). Melvyn's father was a concert pianist who supported his family by teaching music at university-based conservatories. Melvyn dropped out of high school to pursue his dream of becoming an actor.