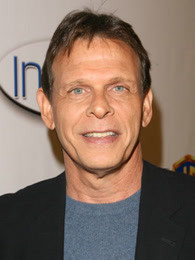 A production of the William Shakespeare's "Richard III" with Sir Laurence Olivier that ...更多> 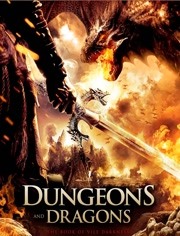 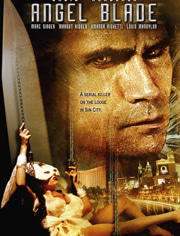 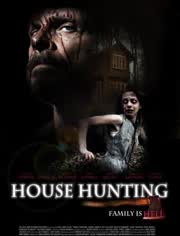 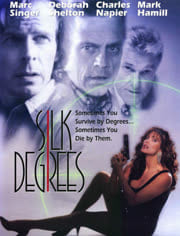 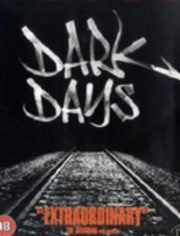 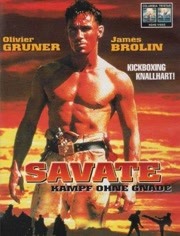 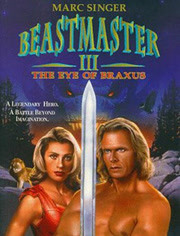 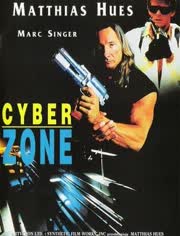 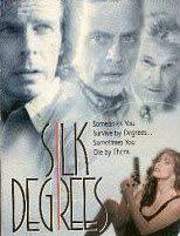 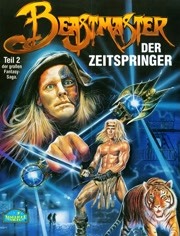 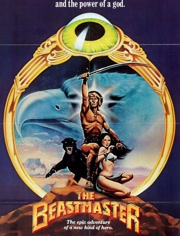 A production of the William Shakespeare's "Richard III" with Sir Laurence Olivier that Marc's dad took him to see as a boy made a lasting impression, though he didn't start acting himself until a teacher recruited him to fill a suddenly vacant role in his junior year of high school. However, as the son of musicians, Marc acknowledges, "Performing is in our blood." Of the four Singer children, oldest brother Claude is the only non-performer. The three boys were hell raisers, but Marc says sister Lori Singer held her own. "She's an amazing girl and we're very close," he adds. Marc, who has fond memories of his childhood, was born in Vancouver, British Columbia, lived briefly in New York and grew up in Corpus Christi, TX, and in Oregon before going to college in the Midwest and Washington state. "I've got a lot from each city which I've lived in," he observes. In Seattle, he met his future wife, Hawaiian-born actress Haunani Minn. They lived a California casual lifestyle, and Marc enjoys running, sailing, martial arts, boxing, skiing, and motorcycling in his spare time, as well as playing some Western classical piano every day. Marc's wife, Haunani Minn passed away on November 23, 2014 in Studio City, California.