Elena Yakovleva is a Russian film and stage actress known for the leading role in Inte ...更多> 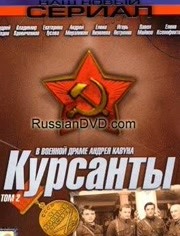 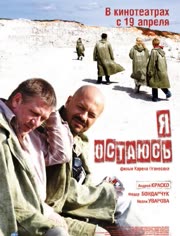 Elena Yakovleva is a Russian film and stage actress known for the leading role in Interdevochka (1989) and also as a lead of the popular Russian TV franchise 'Kamenskaya'.

She was born Elena Alekseevna Yakovleva on March 5, 1961, in Novograd-Volynsky, Zhitomir province, Ukraine republic of the Soviet Union (now Novohrad, Ukraine). Her father, Aleksei Nikolaevich Yakovlev, was an Army officer. Her mother, Valeria Pavlovna, was a science researcher. Her great-grandmother was an actress. Young Yakovleva was fond of theatre, she participated in school plays. In 1978 she graduated from a secondary school and took a job as a librarian at public library in Kharkov, then worked at a local electronics industry. In 1980 she moved to Moscow and enrolled in the State Institute for Theatrical Arts (GITIS). In 1984 she graduated from the class of Vladimir Andreev as an actress, and joined the troupe of Sovremennik Theatre in Moscow.