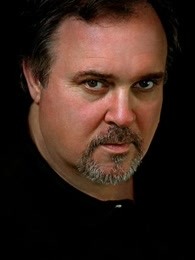 Gary Basaraba was raised in Vancouver, British Colombia. He entered the Yale School of ...更多> 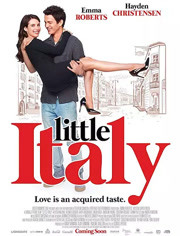 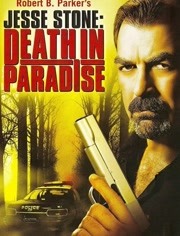 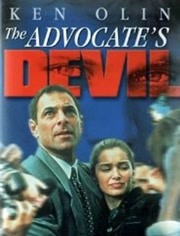 Gary Basaraba was raised in Vancouver, British Colombia. He entered the Yale School of Drama at age 20. As a graduate of the Class of '82, he began his film career immediately working for Louis Malle in Alamo Bay (1985). The list of directors that have chosen him to bring their films to life includes Martin Scorsese, Louis Malle, Karel Reisz, Adrian Lyne, Tony Scott, Alan Rudolph, Errol Morris, and many others. He has appeared in all genres of film and television, from cutting edge art films such as The Last Temptation of Christ (1988), to beloved classics such as Fried Green Tomatoes (1991), and, the popular animated series of Smurf films. Having starred in several television series, including the Peabody Award-winning Boomtown (2002), and appearing in many Emmy winning series such as Homicide: Life on the Street (1993) and Mad Men (2007), as a recurring guest star, he maintains a reputation as a fine actor with an unusual range from Everyman to every man's worst nightmare.