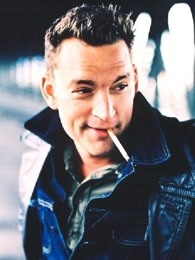 Christian Kahrmann started his acting career at the early age of 8. Born in Cologne, G ...更多> 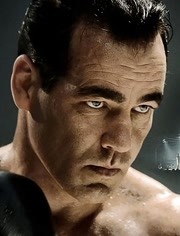 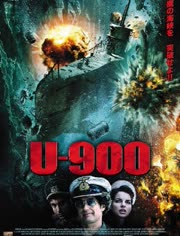 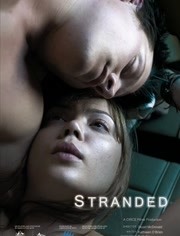 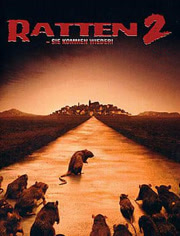 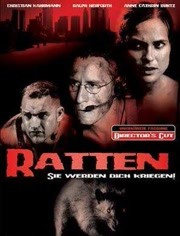 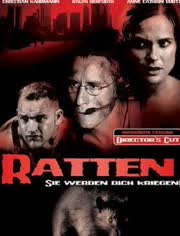 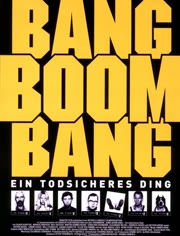 Christian Kahrmann started his acting career at the early age of 8. Born in Cologne, Germany he starred in numerous movies and series till the age of 13, when he landed one of the leading parts in Germany's oldest (and still running) series 'Lindenstrasse' in 1985, which brought him nation-wide popularity over night. In 1993 Kahrmann left the series after 7 ½ years and decided to set forth his work in new projects that became famous in Germany like 'Und Tschüss!', 'Das ist Dein Ende', 'Tatort: Bildersturm', 'Victor-Der Schutzengel' and recently 'Ratten - Sie werden Dich kriegen!' which earned the highest ratings of the year for its broadcasting station Pro7. German Moviegoers remember him well from feature cult-classics like 'The first Semester' or 'Bang, Boom, Bang!' (aka 'Underdogs'). In 1995 Kahrmann moved to New York where he studied acting at the renowned Herbert Berghoff-Studio with Salem Ludwig and Edward Morehouse. In 1996 he joined with his fellow students Ronald Marx and Jarreth Merz to found 'German Theater Abroad, Inc.', a New York based production company that seeks to produce and promote contemporary German drama in English translation on American territory.