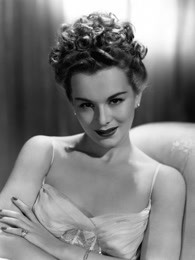 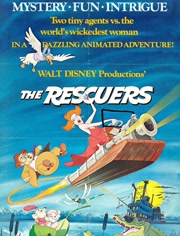 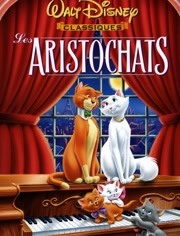 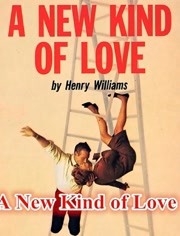 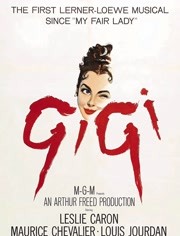 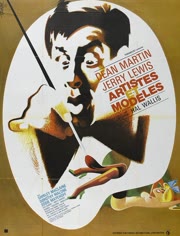 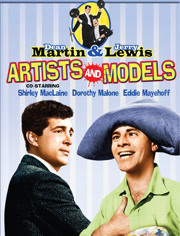 Eva Gabor was born on February 11, 1919 in Budapest, Hungary, the youngest of the fabled Gabor sisters. She arrived in the United States in the 1930s and appeared both in films and on Broadway in the 1950s. During the 1950s, she appeared in several "A"-movies including The Last Time I Saw Paris (1954), starring Elizabeth Taylor, and Artists and Models (1955), which featured Dean Martin and Jerry Lewis.