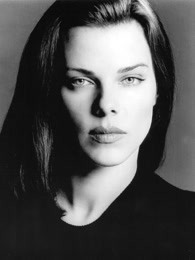 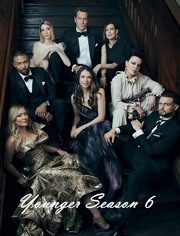 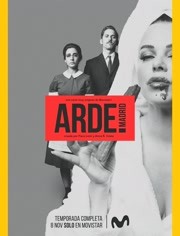 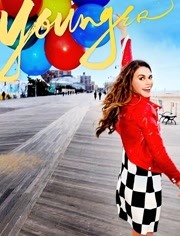 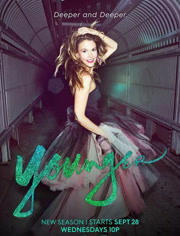 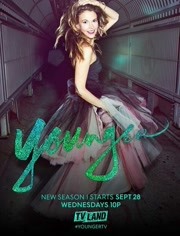 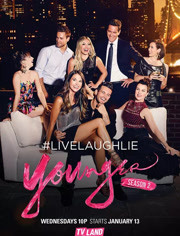 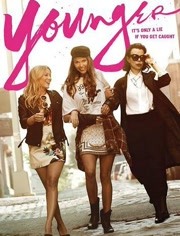 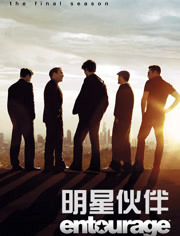 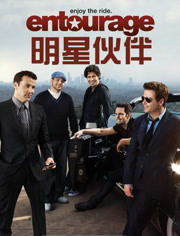 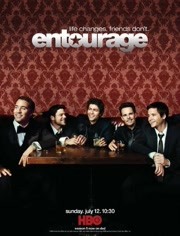 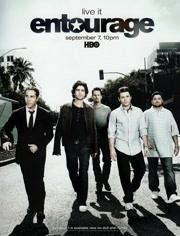 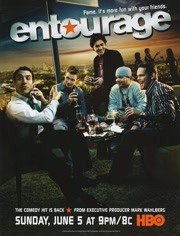 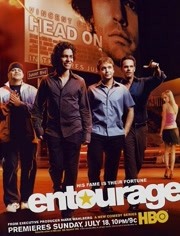 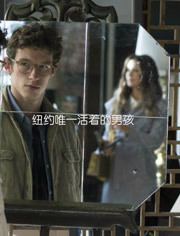 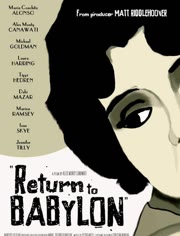 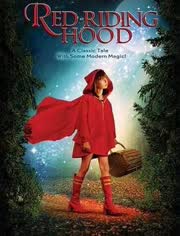 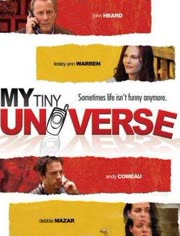 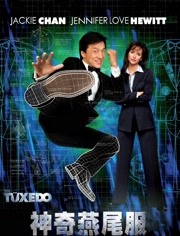 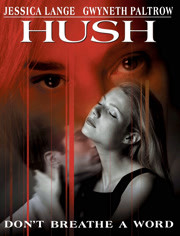 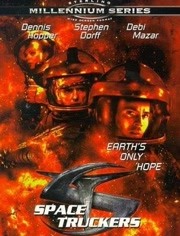 Deborah Anne Mazar Corcos (/ˈmeɪzɑːr/;[1] born August 13, 1964) is an American actress and television personality, known for playing sharp-tongued women. She began her career with supporting roles in Goodfellas (1990) and Singles (1992), followed by lead roles on the police drama series Civil Wars and L.A. Law.Beginning in 2014, she has had a starring role in the Cooking Channel series, Extra Virgin, along with her husband Gabriele Corcos. She is also known for her role as press agent Shauna Roberts on the HBO series Entourage and currently stars as Maggie Amato on TV Land's Younger.