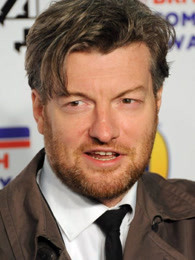 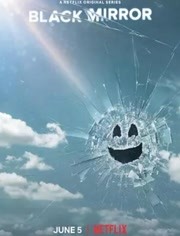 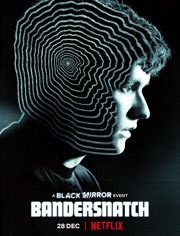 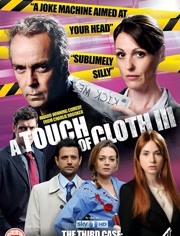 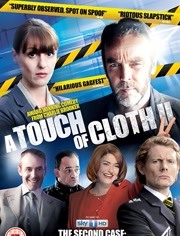 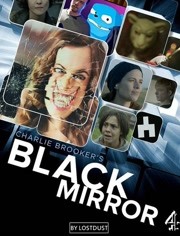 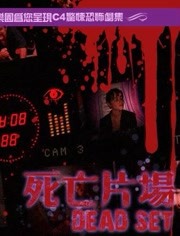 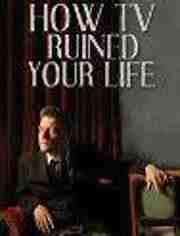 Charlton "Charlie" Brooker (born 3 March 1971) is a British journalist, screenwriter and broadcaster. His style of humour is savage and profane, with surreal elements and a consistent satirical pessimism. He presents TV shows Screenwipe, Gameswipe and Newswipe, wrote a review column for The Guardian newspaper and currently writes a comment piece each Monday for The Guardian supplement G2, and is one of four creative directors of comedy production company Zeppotron. His five-part horror drama Dead Set for E4 earned him a nomination for a BAFTA. Brooker won Columnist of the Year at the 2009 British Press Awards for his column, and the Best Newcomer at the British Comedy Awards 2009. He is co-presenter of 10 O'Clock Live on Channel 4. He has also presented the documentary series How TV Ruined Your Life on BBC Two and created the Channel 4 satirical drama trilogy Black Mirror (writing and co-writing Episodes 1 and 2 respectively).