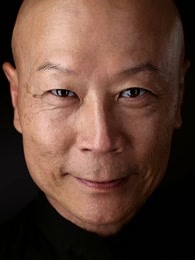 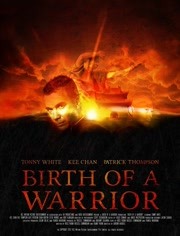 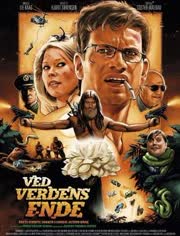 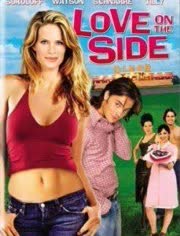 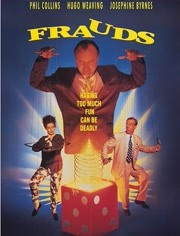 Commencing his first theatrical role in 1992's "TURTLE BEACH", Kee soon landed his first major role as Fedallah, the lead support to Patrick Stewart (Captain Ahab), in "MOBY DICK". In early 2000, successfully cast in "MISSION: IMPOSSIBLE II" followed by Kee playing opposite Dennis Hopper in "FLATLAND" which then led to scoring the role as Senator Malé-Dee in the last installment of the George Lucas epic, "STAR WARS: EPISODE III - REVENGE OF THE SITH" in 2005. Kee continues his theatrical works with a further 13 features under his belt, most recently, with the 2018 release of the big-budget Fantasy/Sci-Fi MORTAL ENGINES. 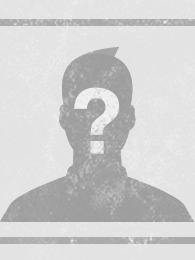