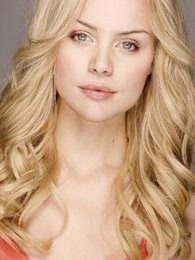 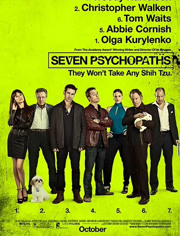 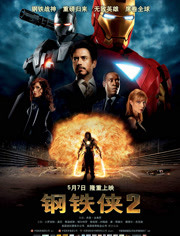 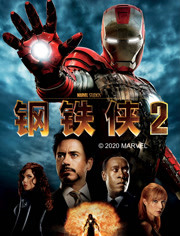 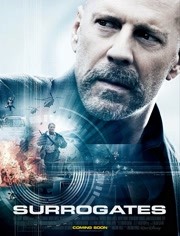 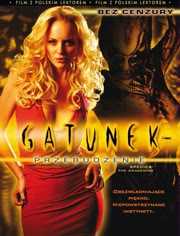 When she was 19 years old she moved to Hollywood where she has since stayed.[1] In 2007 she starred in Species: The Awakening,[2] and has been cast in the film You and I[3] Mattsson also appeared in the music video of Primal Scream's "Country Girl" in 2006.[4] She appeared in the Touchstone Pictures film Surrogates. Mattsson recently appeared in four episodes of the ABC series Desperate Housewives as "Irina".