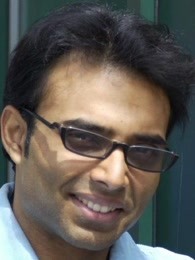 Uday Chopra is a Bollywood actor, producer, and assistant director.He is the son of Ya ...更多> 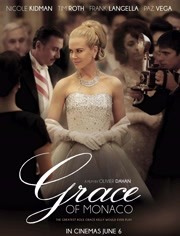 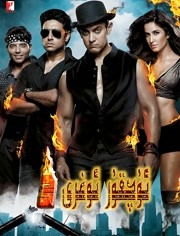 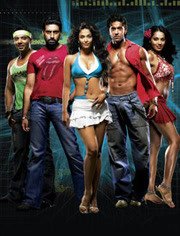 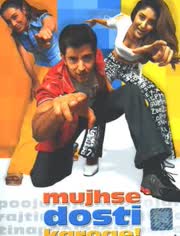 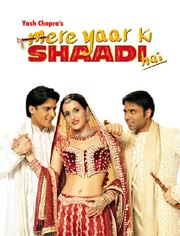 Uday Chopra is a Bollywood actor, producer, and assistant director.He is the son of Yash Chopra and brother of Aditya Chopra, and worked as an assistant director on a number of his father's and brother's movies under the Yash Raj Films banner. In 1994, he produced Yeh Dillagi starring Akshay Kumar, Kajol and Saif Ali Khan. He made his acting debut in the movie Mohabbatein. Chopra has mostly done films under his father's production house. He starred in 2004 in the action thriller Dhoom and, in its sequel Dhoom 2, released in 2006. At end of June 2011, there was speculation that Uday was focusing on film direction and had taken a break from acting.