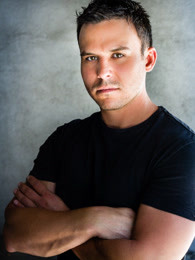 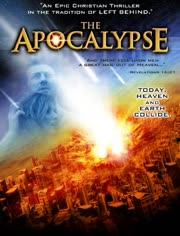 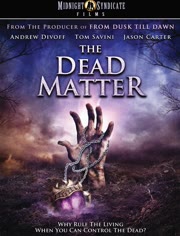 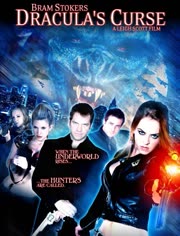 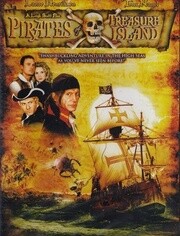 Tom Nagel was born on October 27, 1980 in Cleveland, Ohio, USA as Thomas J. Nagel. He is an Actor, Director, and Producer, known for Man of Steel (2013), Relentless (2013), The Dead Matter (2010), and Pirates of Treasure Island (2006). After leaving the U.S Navy he settled in Los Angeles to really pursue his film career. After several lead roles in films he has added directing and producing to his resume. Tom and his brother Brian Nagel co-founded their production company Steel House Productions LLC in August of 2013. Tom is working producing and directing films through their production company as well as still acting in film and TV.