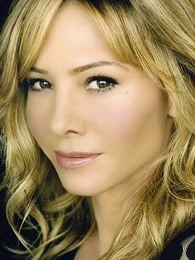 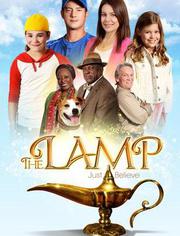 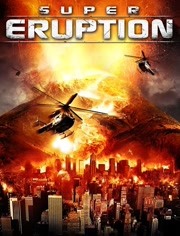 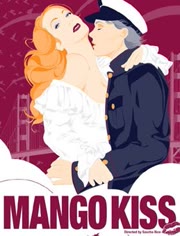 Three-time Emmy-winning actress Sarah Brown began her acting career at the prestigious Los Angeles High School for the Performing Arts. On her nineteenth birthday, Sarah began her professional acting career when she was chosen as the series lead on the popular children's series V.R. Troopers (1994), which aired worldwide. Two years later, Sarah auditioned for a lead role on the ABC daytime series General Hospital (1963). In what would soon become an oft-told story, Sarah began a five-year journey as one of daytime TV's most memorable characters. Her work during those years (1996-2001) won her four Emmy nominations with three Emmy wins, all before she was twenty-five. Throughout her run on "GH", Sarah appeared on stage in productions of "Much Ado About Nothing", "The Rainmaker" and "Cyrano de Bergerac". In April 2001, Sarah made the decision to pursue new challenges. TV Guide, the magazine that voted Sarah "one of the finest actors" in her first year on General Hospital (1963), bid the twenty-six year-old actress a touching farewell in May, 2001, saying "We'll miss Sarah Brown, a superb, ferocious actress of unparalleled complexity". Sarah spent 2003-2004 appearing on hit television series on virtually every network including, Without a Trace (2002) (CBS), The Lyon's Den (2003) and Crossing Jordan (2001) (NBC), Dragnet (2003) (ABC), For the People (2002) and Strong Medicine (2000) (Lifetime). She has also been featured in recurring roles on Mysterious Ways (2000)(NBC/PAX) and 10-8: Officers on Duty (2003) (ABC). Sarah starred in the torn from the headlines USA television movie The Perfect Husband: The Laci Peterson Story (2004). The film aired in Febuary 2004.