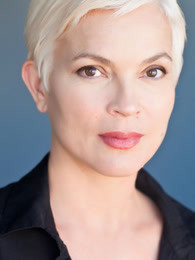 Elizabeth Gracen arrived in New York City from a small town in Arkansas a year after t ...更多> 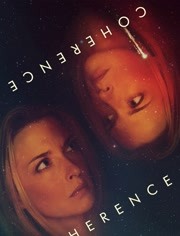 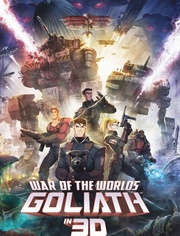 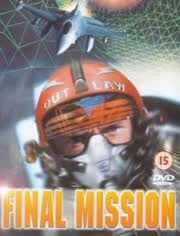 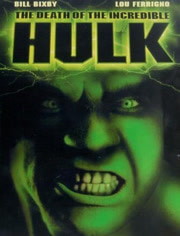 Elizabeth Gracen arrived in New York City from a small town in Arkansas a year after traveling the world as Miss America 1982. She used her scholarship prize money to study acting at HB Studios and photography at the New School. She later moved to Los Angeles where she has worked as an actress for over twenty years.

A veteran of many television and film productions, Elizabeth is best known for her work on the long-running Highlander (1992) and Highlander: The Raven (1998)

Gracen's first venture into filmmaking was the documentary, The Damn Deal (2014) - about three young, female impersonators from Arkansas who compete in the Miss Gay America Beauty Pageant system. The film played on the international film festival circuit and received an Award of Merit from the 2014 Accolade Global Film Competition.