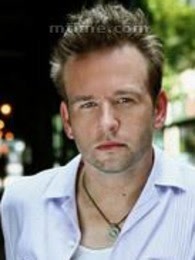 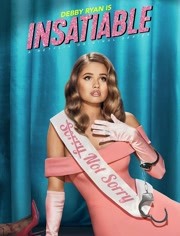 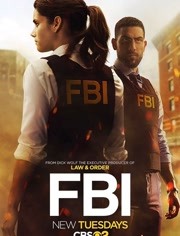 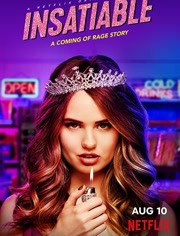 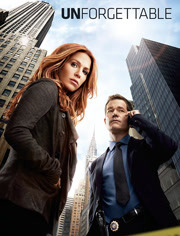 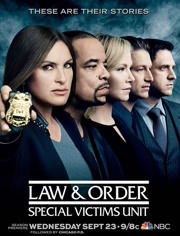 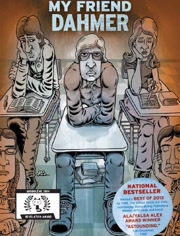 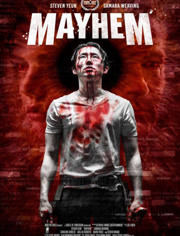 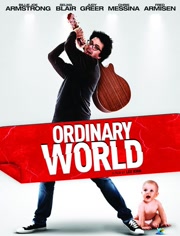 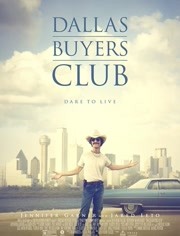 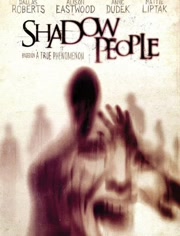 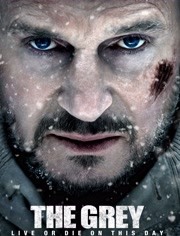 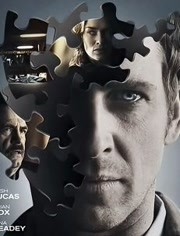 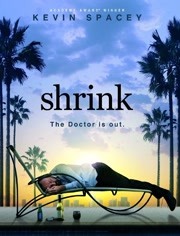 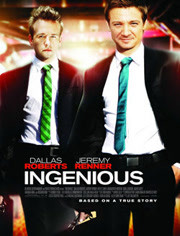 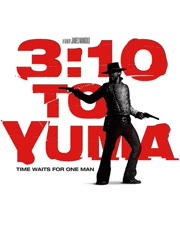 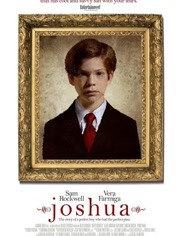 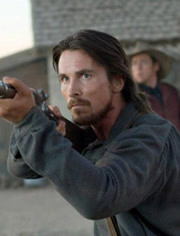 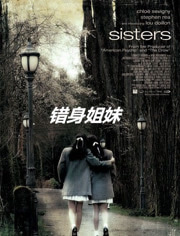 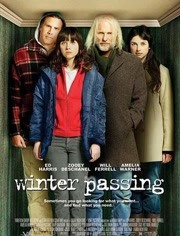 Mini Biography
A native of Houston, Texas, Roberts, who attended Juilliard, has lived in New York City for 14 years.
He was nominated for a Drama Desk Award for his role in the Off-Broadway play, "Nocturne," by Adam Rapp. He is married to Christine Jones, who is the Set Designer for Spring Awakening and a professor at NYU. They have two sons, one of whom is named Ever Reverend Jones.