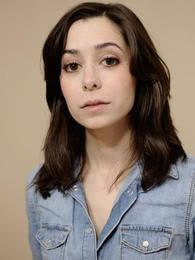 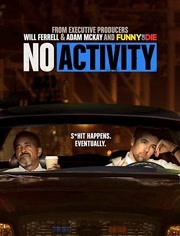 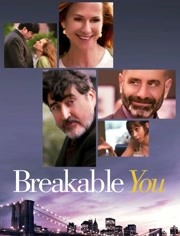 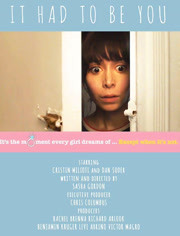 Cristin Milioti (born August 16, 1985) is an American actress who is best known for her work in Broadway theatre. She is the 2010 star of That Face and she received a Lucille Lortel nomination for Outstanding Lead Actress for her work in Stunning. In 2012, Milioti received a Tony Award nomination for Best Actress in a Musical for her work in Once. Her final performance as 'Girl' in Once was on March 24, 2013. On May 13, 2013, she became known for playing "Woman with Umbrella / The Mother" in the hit U.S. sitcom How I Met Your Mother.