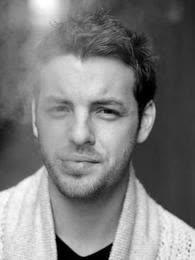 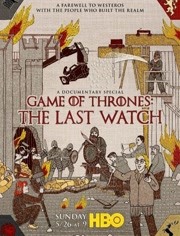 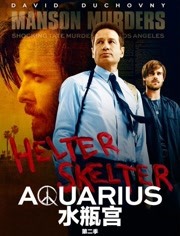 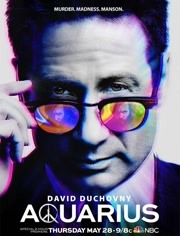 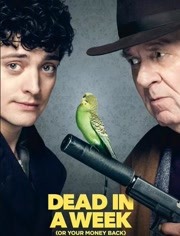 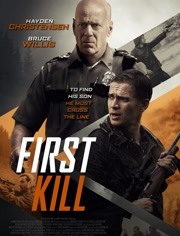 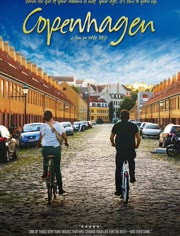 Gethin studied English Literature at Oxford University before training at LAMDA. Whilst at Oxford Gethin was President of the OUDS.
He received a Scholarship to the British American Drama Academy in London, England from July to August 2004 where he attended workshops with Fiona Shaw, Alan Rickman, and Brian Cox.
He has a tenor singing voice.
He was trained in African dance with Bode Lawal.