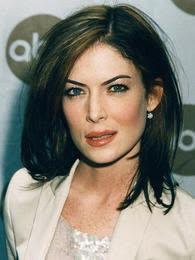 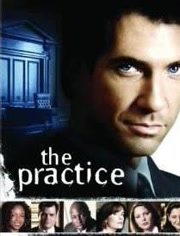 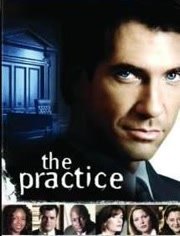 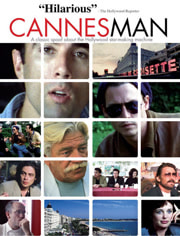 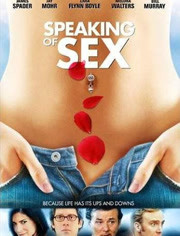 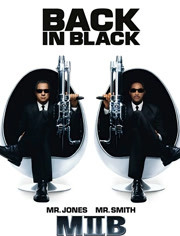 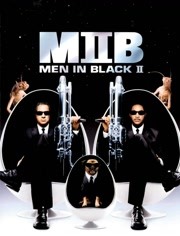 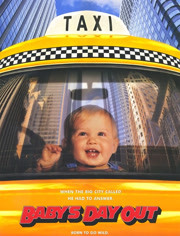 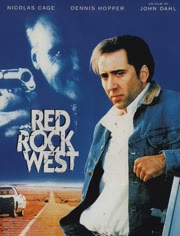 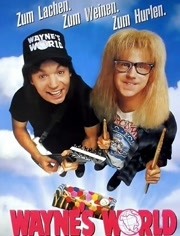 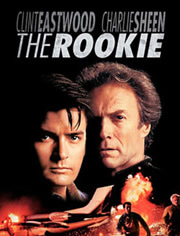 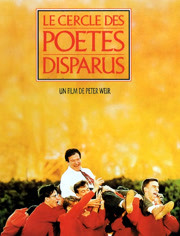 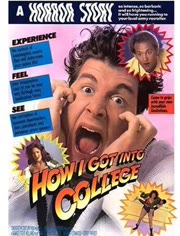 Lara Flynn Boyle was born on March 24th, 1970 to 21-year old Sally Boyle. For Sally and young Lara, money was not plentiful so Sally was required to work three jobs in addition to raising baby Lara by herself. Since Lara was mostly around Sally, they developed a bond that still binds Lara and Sally today. Until recently, Sally lived with Lara.
Now they only live 10 minutes away from each other. Growing up, Lara had many struggles including dyslexia and a learning disabilty. Still, she couldn't let that get to her and she knew she had to be strong. She finally graduated, and, the day after doing so, she and her mother, Sally, moved.
They drove on what would be "the road to fame". She soon landed roles in movies like Poltergeist III (1988) and Wayne's World (1992). Since then, she has become a prolific actress on both the small and big screen.
Spouse
Donald Ray Thomas (16 December 2006 - present)
John Patrick Dee III (11 August 1996 - 1998) (divorced)