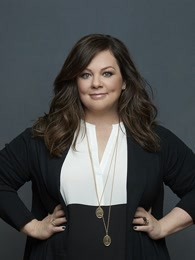 Melissa McCarthy was born in Plainfield, Illinois, to Sandra and Michael McCarthy, a f ...更多> 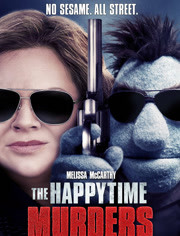 Melissa McCarthy was born in Plainfield, Illinois, to Sandra and Michael McCarthy, a farmer. McCarthy began her performing career as a stand-up comedian in New York where she appeared at the famous clubs, Stand Up New York and The Improv. She worked on her acting skills at The Actors Studio and appeared in many stage productions in the city before moving to Los Angeles in the late-1990s. She made a number of TV and movie appearances before making her big breakthrough as Sookie in Gilmore Girls (2000). A steady stream of comedy performances followed, leading to her starring role in the sitcom Mike & Molly (2010).