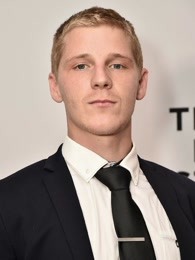 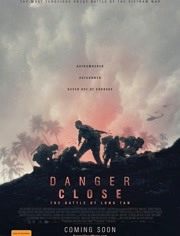 Daniel (Peter) Webber was born on the 28th of June, 1988 in the city of Gosford, New South Wales, Australia. His mother's name is Vick Webber, his father is Peter Webber, who ran a Tree Removal company for 20 years. He has an older sister Kylie Webber and a younger sister Sarah Webber. Daniel first came to notice in David Fields controversial film The Combination, after auditioning and acquiring the role of a Jason by himself. Due to his work on the Combination he signed with an agency and worked in the acclaimed TV drama All Saints. His breakthrough however came playing Darius in Bob Baker's Doctor Who spin off series, K9. Daniel worked opposite Emily Browning in Julia Leigh's haunting erotic fairytale, Sleeping Beauty in 2011.