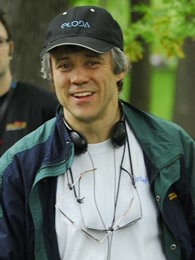 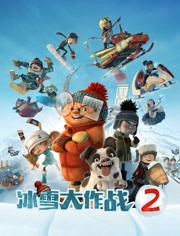 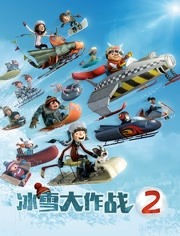 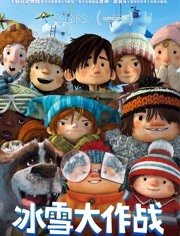 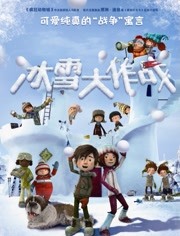 Jean-François Pouliot (Director) was born in Montreal in 1957. After earning a B.A. in Communication Arts from Concordia University and a minor in Philosophy, Pouliot began working in Montreal as an assistant cameraman on local films as well as international ones like Sergio Leone's "Once Upon a Time in America" and Tony Richardson's "Hotel New Hampshire". During this time, teaming with Robert Belisle, he co-wrote and co-directed a number of short animated films for the National Film Board of Canada, including "The Egg".

In 1988, he decided to return to filmmaking, with the logical path being through advertising. Pouliot began directing for Fabrique d'Images, one of the country's largest production houses for television advertising. He made commercials mainly for Canadian clients, but also for American and European ones, and won a Silver Lion at Cannes for a Loto-Quebec ad.

As a successful director for fifteen years and nearly 500 commercials, Pouliot was often approached with feature film projects, but never found anything that he wanted to do until he read Ken Scott's screenplay for "Seducing Doctor Lewis".

Ironically, he was just about to launch a software company called Eloda, which tracks TV advertising and digitizes ads for clients. Pouliot had to get permission from his investors to put the company aside while he made the film.