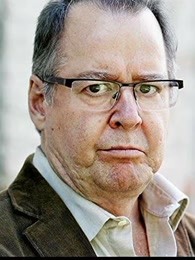 Göran Axel Ragnerstam grew up in Stockholm. His father had a particular interest in th ...更多> 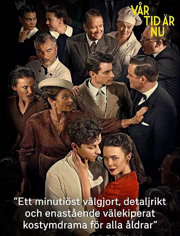 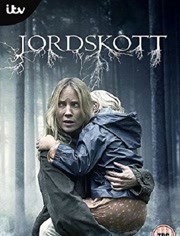 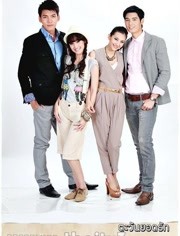 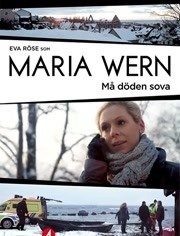 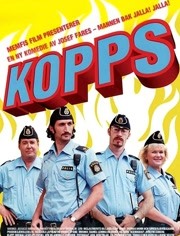 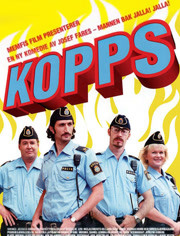 Göran Axel Ragnerstam grew up in Stockholm. His father had a particular interest in the theatre and used to perform for his children. It was also he who later came to encourage Göran to become an actor. In high school Göran enjoyed theatre and staged the rock opera "Tommy". He begun his acting training at Kulturama and was later a student at the Malmö Theatre Academy 1981-1984. He was engaged at the Gothenburg City Theatre and starred in "Richard III", "Tartuffe" and "The Count of Monte Christo". Furthermore he has been performing at Stockholm City Theatre, Royal Dramatic Theatre, Stockholm and other companies. In recent years, he has worked extensively with playwright Lars Norén. Göran Ragnerstam has, up till now, appeared in 69 feature films and television productions. He enjoys portraying strange and odd characters. Like the figure Bertil in "Sjätte dagen" and "Personkrets 3:1", Lasse in "Kopps", Robert" in "Suxxess" and Göran Wass in "Jordskott". In 2002 he was awarded a Guldbagge for Best Supporting Actor in the film "Suxxess".