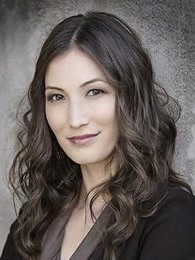 Jennifer Spence is a multiple award-winning actor known for her regular roles on You M ...更多> 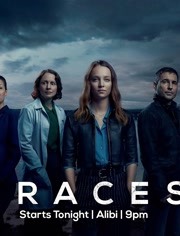 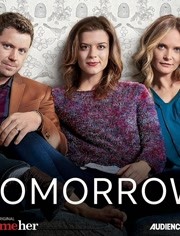 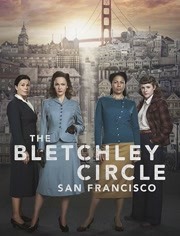 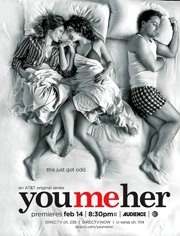 Jennifer Spence is a multiple award-winning actor known for her regular roles on You Me Her, Travelers and Continuum. Born in Toronto, she studied at the prestigious National Theatre School of Canada in Montreal before landing in Vancouver where she began her career in film and television. Other memorable appearances include lead, recurring and guest starring roles on Life Sentence, Beyond, Van Helsing, Frequency, The Killing, Motive, Supernatural, Stargate Universe, Exes & Ohs and The 4400. A project that is especially close to her heart is the feature film Down River. Written and directed by her husband, Benjamin Ratner, Jennifer starred in and was an associate producer on the multiple award-winning film which was released theatrically in Canada to audience and critical acclaim. One of Jennifer's greatest passions is mentoring young women through various programs in the film, television and theatre community.