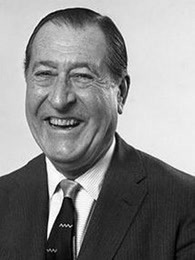 Born Arthur Veary Treacher in Brighton, East Sussex, England, he was the son of a lawy ...更多> 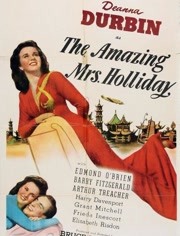 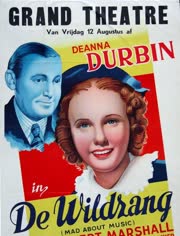 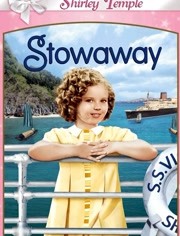 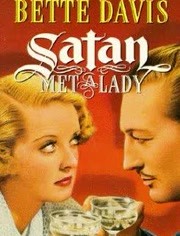 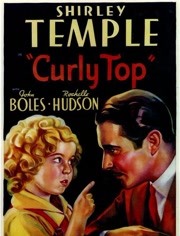 Born Arthur Veary Treacher in Brighton, East Sussex, England, he was the son of a lawyer. He established a stage career after returning from World War I, and by 1928, he had come to America as part of a musical-comedy revue called Great Temptations. When his film career began in the early 1930s, Treacher was Hollywood's idea of the perfect butler, and he headlined as the famous butler Jeeves in Thank You, Jeeves! (1936) and Step Lively, Jeeves! (1937)--based on the P.G. Wodehouse character. He played a butler in numerous other films including: Personal Maid's Secret (1935), Mister Cinderella (1936), Bordertown (1935), and Curly Top (1935). By the mid 1960s, Treacher was a regular guest on The Merv Griffin Show (1962). The image of the proper Englishman served him well, and during his later years, he lent his name to a fast-food chain known as Arthur Treacher's Fish and Chips.