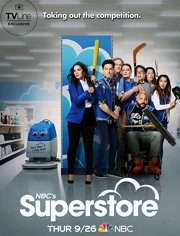 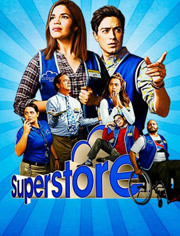 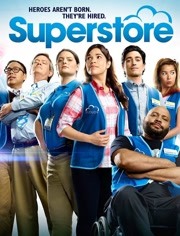 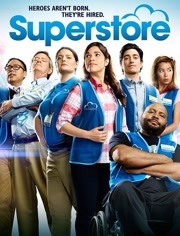 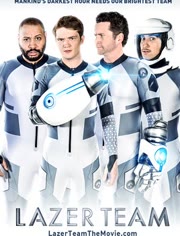 Colton Dunn (born June 30, 1977) is an American comedian, actor, writer, and producer. He is best known for his work on the Comedy Central sketch comedy series Key & Peele (2013–2015), where he served as writer, producer, and an occasional performer throughout its five-season run.