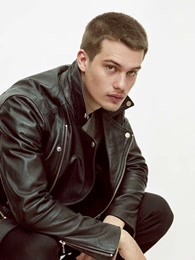 Nicholas has recently filmed one of the lead roles in Netflix's forthcoming series Cha ...更多> 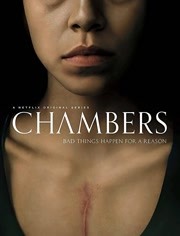 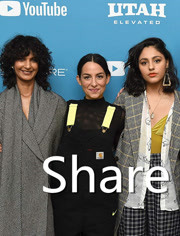 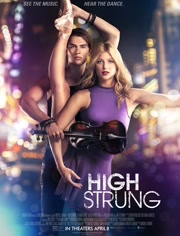 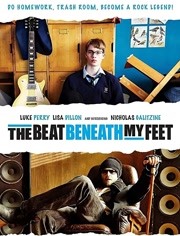 Nicholas has recently filmed one of the lead roles in Netflix's forthcoming series Chambers, alongside Uma Thurman. He stars in Pippa Bianco's feature film Share, which is screening in the US Dramatic Competition category at the 2019 Sundance Film Festival. He made his film debut in John Williams' feature The Beat Beneath My Feet for Scoop Films, which premiered at the Raindance Film Festival in 2014 and screened in competition at Berlinale in 2015. He stars alongside Andrew Scott as one of the leads in John Butler's feature film Handsome Devil, which received its world premiere at the 2016 Toronto International Film Festival. In October 2015, Nicholas was announced as one of Screen International's Stars of Tomorrow, in their annual feature which identifies young actors from across the UK who are emerging as rising talents. He stars alongside Anjelica Huston in the forthcoming feature The Watcher in The Woods and he also stars as one of the leads in supernatural thriller The Changeover, alongside Timothy Spall.