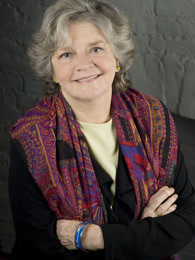 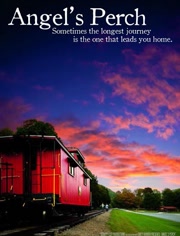 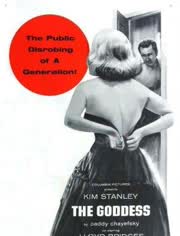 Adept at both comedy and drama, veteran actress Joyce Van Patten was born in New York City. Prodded by a typically assertive stage mother, Joyce and her equally famous older brother Dick Van Patten displayed natural talent and did quite well for themselves at an early age. Joyce was auditioning for modeling roles before reaching her first birthday, and by age eight, was appearing on radio and on Broadway in "Love's Old Sweet Song" by William Saroyan. One year later, she and Dick had bit roles in the film Reg'lar Fellers (1941) and appeared together in the play "The Wind Is Ninety" (1945).
Joyce has also been a wonderful presence in a number of popular shows on Broadway stage, including: "Spoon River Anthology". "Same Time, Next Year", "I Oughta Be in Pictures", "The Supporting Cast", "Brighton Beach Memoirs", "Rumors", "Jake's Women", "Ring Round the Moon" (1999), "Taller Than a Dwarf" (2000), "Harvey" (2003), "The Oldest Profession" (2004), and "Rabbit Hole" (2006).