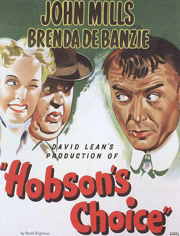 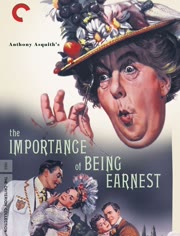 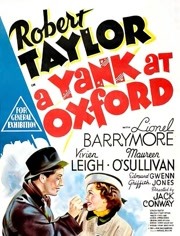 A balding, bespectacled, bird-like British comic actor, Richard Wattis was an invaluable asset to any UK comedy film or TV programme for nearly thirty years. Much associated with the Eric Sykes TV series for the latter part of his career. He was often seen in officious roles, such as snooty shop managers, secretaries and policemen.