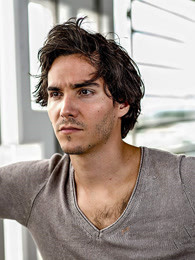 Goeske's parents nurtured his musical talent already in his childhood. During that tim ...更多> 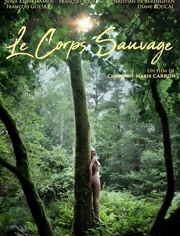 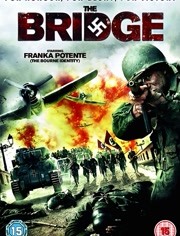 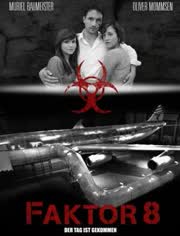 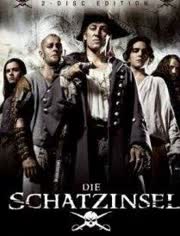 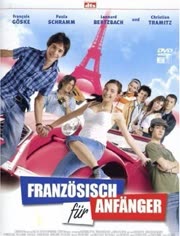 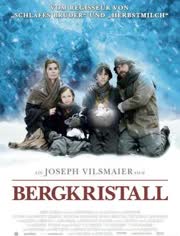 Goeske's parents nurtured his musical talent already in his childhood. During that time, he also discovered his passion for the stage. At the age of nine he was accepted into the children's choir of the Bavarian State Opera in Munich. With them he was on stage performing as a soloist in "La Boheme" and "Pique Dame", among other performances. He appeared as a leading actor in the Uli Bree's musical "Teddy - A Musical Dream".

He had his first part in a theatrical film as 'Kreuzkamm Junior' in "The Flying Classroom" in 2003. Shortly afterwards he gave his singing voice to Mowgli in the German version of "Jungle Book 2". Aside from other dubbing assignments, Goeske could be seen in various TV shows. In 2004, production commenced on the complex shoot of Golden Globe winning director Joseph Vilsmaier's "Bergkristall", which successfully hit the theaters in the winter of 2004/2005. In that film, Goeske played the lead role of Konrad. For his achievement he received the Junior Media award 'White Elephant' at 2005's Filmfest Munich and a nomination for the International Undine Award (together, among others, with Alexandra Maria Lara, Tom Schilling, Mavie Hörbiger, Kostja Ullmann and Robert Stadlober).

In the summer of 2005, Goeske played the lead in the German-French theatrical feature "French for Beginners" (with co-stars like Christian Tramitz, among others), which was distributed in 2006 by Concorde Film in Germany, and, with more than 250,000 admissions, made it into the top 25 of that year's German-language productions. For this film, Goeske was again nominated for an International Undine Award in the fall of 2006.

In 2007, Goeske played 'Jim Hawkins' in the elaborate new TV version of the adventure classic "Treasure Island". At his side were, among others, notable performers like Tobias Moretti and Jürgen Vogel. Right after that he shot a re-make of the anti-war classic "The Bridge" with Franka Potente.

In the summer of 2008, Goeske was engaged as the protagonist of the film adaptation of "Summertime Blues"; the English young adult novel by Julian Clarke of the same name.

In the fall of 2008, Goeske earned his third nomination for the International Undine Award, this time for his performance in "Treasure Island".

In 2010, Goeske played alongside Liv Lisa Fries in the stirring youth drama "She deserved it" by author and director Thomas Stiller. For his depiction he was awarded the Wild and Young Awards as best actor in 2012.

In 2011 he took the leading part in "Lost Place", a 3-D mystery thriller directed by Thorsten Klein, which hit German theaters in autumn 2013 (NFP/Warner Bros.). Also in post-production is the film version of the novel "Besser als nix" (directed by Ute Wieland; written by Nina Pourlak), in which he also can be seen as the protagonist. The German theatrical release is planned for 2014.

Since 2011, Goeske has been a member of the German Film Academy.

Note: The actual spelling of the last name is 'Göske'. Since Goeske's participation in international productions was increasing, the agency decided in 2006 to change the official spelling to Goeske.