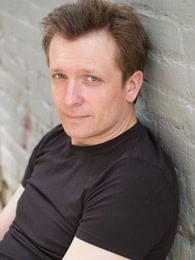 Darcy Fehr made his onscreen acting debut in Guy Maddin's The Cock Crew (1997) and has ...更多> 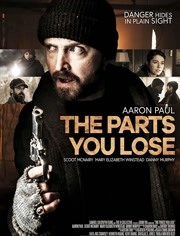 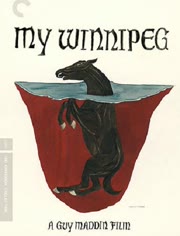 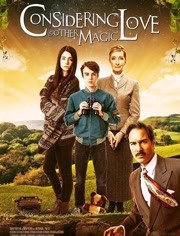 Darcy Fehr made his onscreen acting debut in Guy Maddin's The Cock Crew (1997) and has performed in over 60 productions in film, television and live theatre since. Recent television and film credits include, Before Anything You Say (2016), Juliana and the Medicine Fish (2016) and Considering Love and Other Magic (2016). Beginning his career as a stage actor, Darcy returned to the theatre over the last few years receiving critical praise for his performance as "George" in Who's Afraid of Virginia Woolf (2014) and playing "Rupert Cadell" in a stage adaptation of Alfred Hitchcock's Rope (2013). In 2014, Fehr won the ACTRA MB best actor award for his performance in Euphoria (2013) and in 2012 he was nominated for the ACTRA MB best actor award for his work in Passionflower (2011). Over the span of his career, he has worked numerous times with Canadian filmmaker Guy Maddin, most recently in the critically acclaimed feature film, Forbidden Room (2015).