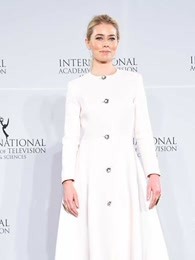 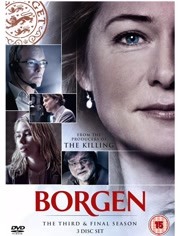 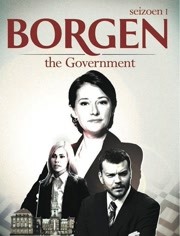 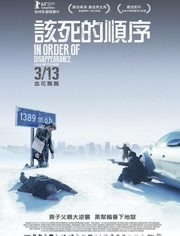 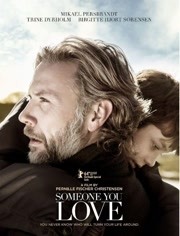 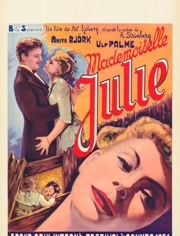 Birgitte Hjort Sørensen; (born 16 January 1982) is a Danish actress who has worked in theatre, television, and film. While studying at the Danish National School of Theatre, Sørensen made her television debut in 2005 in the minor role of a receptionist in The Eagle. She rose to greater prominence when she took the role of Roxie Hart in the 2007 production of Chicago at Det Ny Theater in Copenhagen, Denmark. Her success on the Danish stage saw her win the same part in a London production of Chicago at the Cambridge Theatre.
In 2010 she came to international prominence playing the role of journalist Katrine Fønsmark, a main protagonist in the DR production Borgen. In 2013 she made a guest appearance in the BBC Three comedy drama series Bluestone 42.