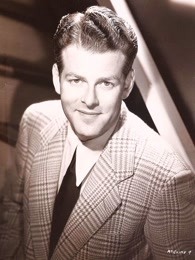 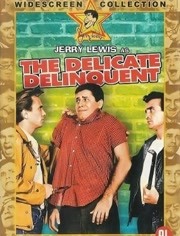 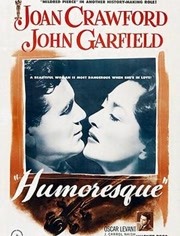 American screenwriter and director Don McGuire was a former Warner Brothers contract player and Hollywood press agent during the 1940s. He had a background in journalism, having begun his professional life as a reporter for the Hearst press. After four years of military service, he acted on screen in small roles as interns, barmen or drivers. After leaving Warners in 1948, he found good roles hard to come by and ended up being relegated to appearances in second features. Therefore, he decided on becoming a writer of film scripts instead.

During the 1950s, he became best known for adapting Howard Breslin's story "Bad Time at Hondo" into the highly regarded drama Bad Day at Black Rock (1955), with Spencer Tracy. McGuire later worked extensively in television and was writer and co-producer, with Jackie Cooper, of Cooper's series Hennesey (1959). He also had one more big success on the big screen with Tootsie (1982), for which he co-wrote the original story with Larry Gelbart. However, he was not entirely happy with several changes made to his original concept.