One of the best and most familiar character actors of the first four decades of sound ...更多> 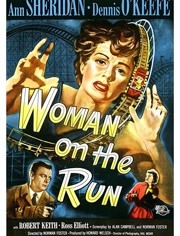 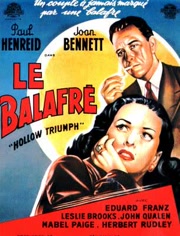 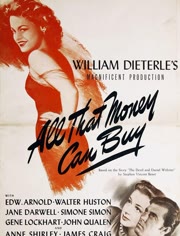 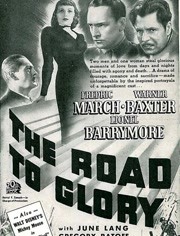 One of the best and most familiar character actors of the first four decades of sound films, although few who knew his face also knew his name, John Qualen was born in Canada to Norwegian parents. His father was a minister. The family moved to the United States and Qualen (whose real name was Kvalen) grew up in Elgin, Illinois. He won an oratory contest and was given a scholarship to Northwestern University. His interest in acting was piqued there, and he began appearing in tent shows on the Lyceum-Chautauqua circuit and in stock. He went to New York in 1929 and got his big break as the Swedish janitor in Elmer Rice's Street Scene. He repeated the role two years later in the film version. That same year he first worked for director John Ford in Arrowsmith (1931). He became a member of Ford's famed stock company and had prominent roles for Ford for the next thirty-five years. He became a most familiar character player, specializing in Scandinavians of various nationalities, but frequently playing a wide variety of other ethnicities. Perhaps his greatest work among many memorable roles was as the pitiful Muley, who recounts the destruction of his farm by the bank in Ford's masterpiece The Grapes of Wrath (1940). Although plagued in his later years by failing eyesight, he continued to work steadily into his final years. He was treasurer of The Authors Club and historian of The Masquers, Hollywood's famed social group for actors. He had three children, Elizabeth, Kathleen, and Meredith. Qualen died in 1987.