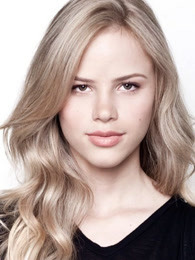 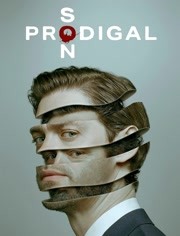 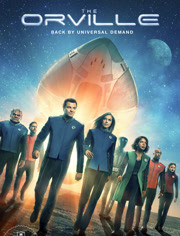 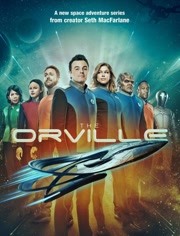 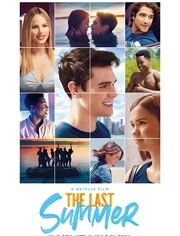 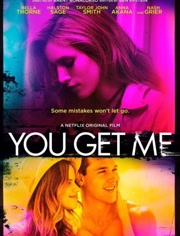 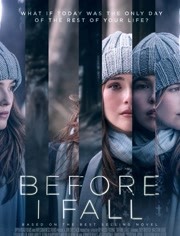 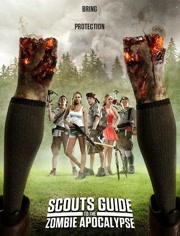 Up next, Sage is set to co-star in Sony Pictures' "Goosebumps" opposite Jack Black, Dylan Minnette and Odeya Rush. Based on the popular children's book series of the same name by writer R.L. Stine, the film tells the story of a teenage boy who moves from New York City to the small town of Greendale, Maryland only to discover his next door neighbor is the famed, but strange, bestselling author. Directed by Rob Letterman with a screenplay from Darren Lemke and Mike White, "Goosebumps" is set to release on August 7th.

Additionally, Sage will also be seen starring in Paramount's "Scouts Vs. Zombies", which centers on a group of boy scouts who rise to the occasion as their small town is faced with a zombie outbreak. Sage co-stars alongside Tye Sheridan and Patrick Schwarzenegger.