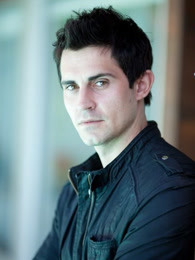 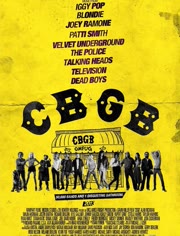 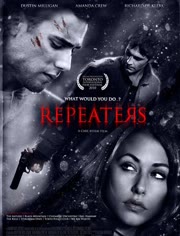 ichard de Klerk stars with Lin Chi-Ling and Liu Ye in Rain Li's directorial debut film Beijing, New York, a love triangle that reaches across time, cultural and language divides. He can be seen in CBGB, the Hilly Kristal biopic, where he stars alongside Alan Rickman, and plays the ever-present sound engineer of the famous New York City Bowery CBGB Club; birth place of numerous legendary Punk bands. De Klerk not only starred in the supernatural thriller Repeaters but also produced the film through his production company Rampart Films. It premiered at the prestigious 2010 Toronto International Film Festival (TIFF) as a Special Presentation and shortly after was invited back to Toronto to open the Rendezvous with Madness Film Festival starting a dialogue about mental health. He was nominated for a Leo for this film. In 2009, de Klerk also starred in the award winning film Cole also premiering at TIFF and invited to the Moscow International Film Festival where it received a Special Jury Critics award. He received a 2010 Leo Award nomination for "Best Lead Performance by a Male in a Feature Length Drama" for his portrayal of the title role. De Klerk has appeared on the big and small screen in many challenging roles. He received the "Best Actor" Award in the UK for his starring role in the feature film Part of the Game. He has had guest starring roles on some of television's most popular shows including "The Listener", "Cedar Cove", "Stargate SG-1," "Supernatural," "Andromeda," "Cold Squad" and more. His other big screen credits include Emmy Award winning Bang Bang You're Dead and multi award-winning Mr. Rice's Secret along side David Bowie. In addition to being an actor, which is his passion, he is Senior Vice President, part owner and the Development Executive of Rampart Films; a Vancouver and Los Angeles based Production Company whose mission is to produce commercially viable, thought provoking feature films and documentaries.