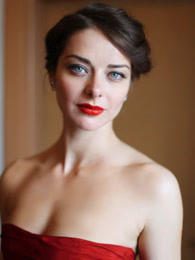 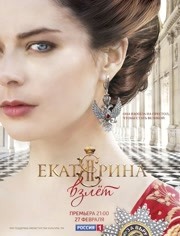 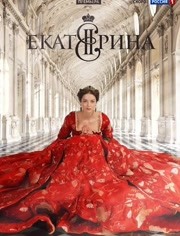 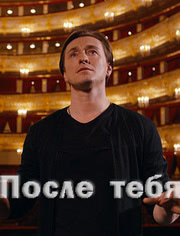 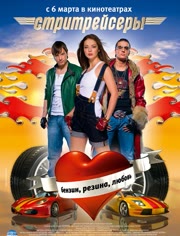 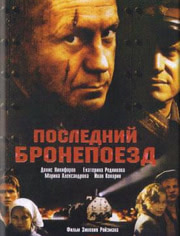 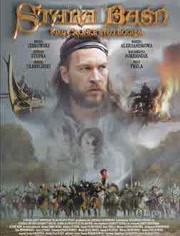 Marina Aleksandrova was born Marina Andreevna Pupenina on 29 August 1982 in Hungarian town Kiskunmajsa. Her father Andrei Pupenin served in Soviet army, located in Hungary, and her mother worked as a professor at the Herzen University. On 7 June 2008 Aleksandrova married fellow actor Ivan Stebunov.[1][2] She is also a harp player.She is perhaps the best known for her role of Marie of Hesse and by Rhine in Poor Nastya.