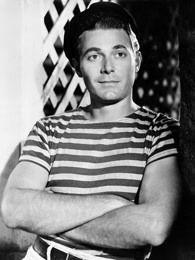 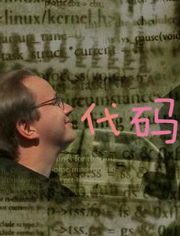 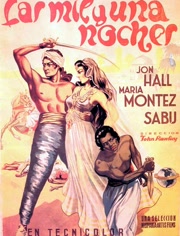 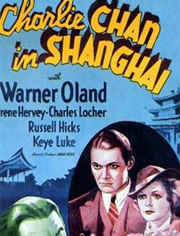 Handsome, athletic leading man Jon Hall was the son of actor Felix Locher and a Tahitian princess. Hall was married three times, two of which were to entertainers: singer Frances Langford and actress Raquel Torres. His third wife was a psychiatrist. They married in 1969 and lived in Los Angeles with her two sons and a daughter.