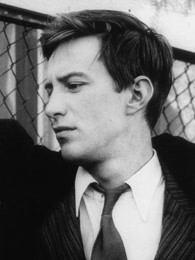 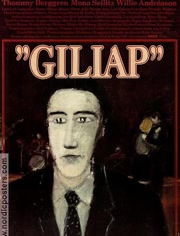 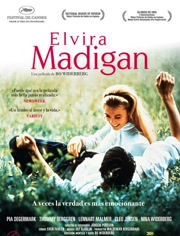 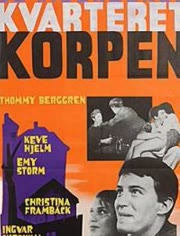 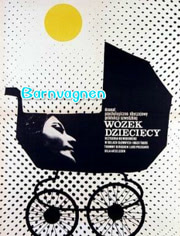 Thommy Berggren (born 12 August 1937, Mölndal, Sweden) is a Swedish actor. He is known for having starred in several films directed by Bo Widerberg and was often considered as one of the foremost Swedish film and theatre actors from the early 60s to the mid 2000s when he retired. He starred in the Oscar nominated Raven's End (1963), directed by Widerberg.[1] He also starred in the 1992 film Sunday's Children, which was directed by Daniel Bergman after Ingmar Bergman's script.