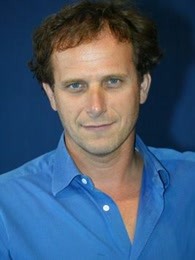 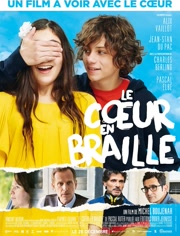 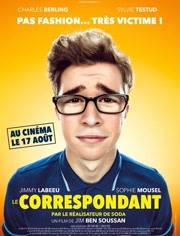 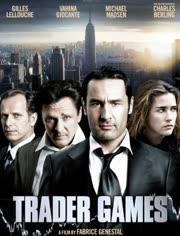 Charles Berling was born on the 30th of April 1958, in Saint-Mandé in Val de Marne, France. His father was a doctor in Toulon and his mother was an English teacher. At the age of 15, he began theater at school with his brother. His interest in acting grew thanks to his love in literature for authors such as Baudelaire and Céline.