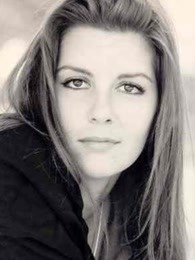 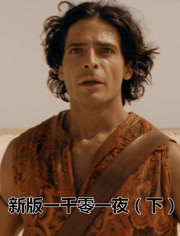 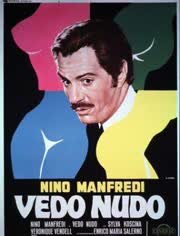 Daniela Giordano was born on November 7, 1946 in Palermo, Sicily, Italy. Giordano attended school in Milan, Italy, where she lived with her family for ten years before returning to Palermo at age fourteen. Daniela was the winner of several local beauty pageants in her home town of Palermo and, in the wake of winning the 1966 Miss Italia contest at age nineteen, finished in second place in the 1967 Miss Europe contest. Giordano went on to work as a model prior to acting in her first movie in 1967. Among the notable directors that Daniela acted in films for are Mario Bava, León Klimovsky, Alfonso Brescia, Luigi Cozzi, Sergio Martino, and Paul Naschy.