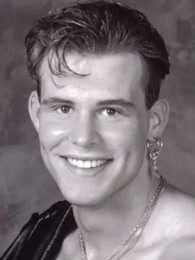 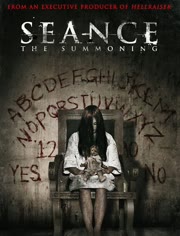 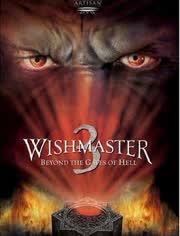 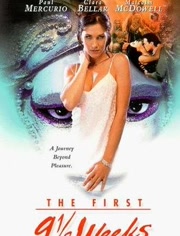 Retired second-generation German professional wrestler, trainer, promoter and businessman best known for his work for WCW from 1994 all the way to the bitter end in 2001. He trained under his father Steve Wright while still a teenager and debuted at the age of 16, as well as working in Japan.