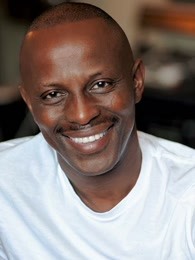 Souléymane Sy Savané was born in Cote d'Ivoire, West Africa and grew up in the art dis ...更多> 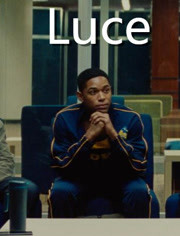 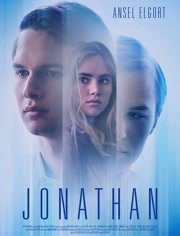 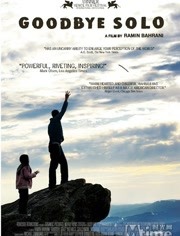 Souléymane Sy Savané was born in Cote d'Ivoire, West Africa and grew up in the art district called cité des arts, where he was inspired by internationally-known artists from all walks of entertainment. He caught the "America bug" as a kid when his father took him to an American exposition. There he was blown away by the Luna car and a chemist making coca cola on the spot. He played basketball in Africa and Paris, worked as a runway model for Issey Miyake, and became a flight attendant for an intercontinental airline called Air Afrique. Next came a move to New York where his biggest challenge was learning the language which he did by waiting tables and watching TV. After finding his footing, Souléymane settled on acting and began studying with Susan Batson and Dr. Ruth Kulerman. He got his first role in the critically acclaimed 'Goodbye Solo' for which he received an Independent Spirit and Gotham award nomination.