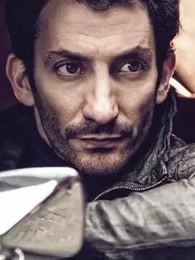 Juan Minujin is one of the most prominent actors in Argentina and in recent years he h ...更多> 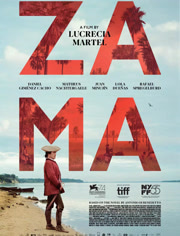 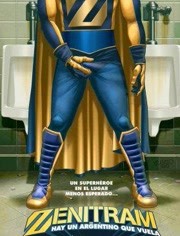 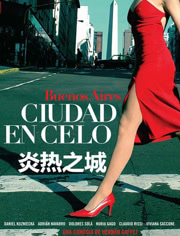 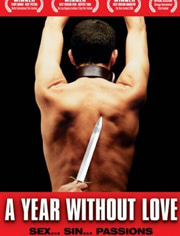 Juan Minujin is one of the most prominent actors in Argentina and in recent years he has begun a promising international career as well. In 2017 Minujin was chosen to star along with Jonathan Price and Anthony Hopkins in the movie "The Pope", which was directed by Fernando Meirelles. In addition to his long and illustrious film and theatre career, in recent years Minujin has starred in some of Latin America's most successful television programs. They have made him one of the most prominent, recognizable and popular actors performing today. In his latest works Minujin demonstrates a unique versatility that enables him to move easily between comedy and drama. This range allows him to work with people as diverse as Will Smith and Lucrecia Martel. In 2016 Minujin was nominated for best actor in a drama for the internationally acclaimed series "El Marginal", and in the comedy "Loco for Vos", which was a locally produced version of the American TV show "Mad About You". Born in Argentina and raised in Mexico City, Minujin studied acting, dance and singing in Argentina and London. He first came to prominence in the Argentine film industry when he starred in the movie "2 + 2", which was the highest grossing Argentine film of 2012.