Shortly after her move to Los Angeles, Cerina found success in front of the camera. Af ...更多> 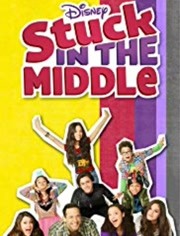 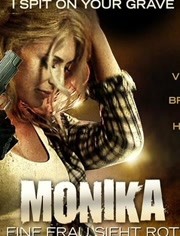 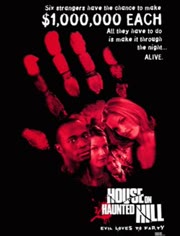 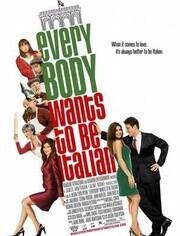 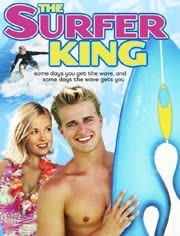 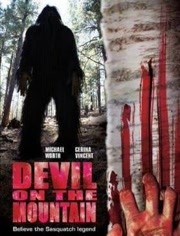 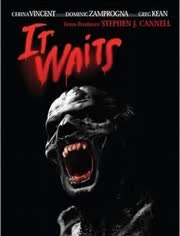 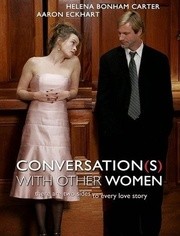 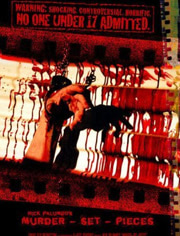 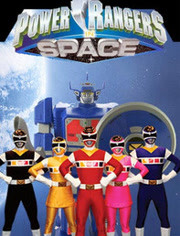 Shortly after her move to Los Angeles, Cerina found success in front of the camera. After almost instantaneously booking a job as "Maya" the yellow Power Ranger, Cerina moved from the small screen to big with prominent roles in the hit films "Not Another Teen Movie" and "Cabin Fever." After which, Cerina has found much success in Guest Star roles on most television's major hit shows including "CSI," "Bones," and "2 1/2 Men." Currently, Cerina splits her time between acting and writing. She is the co-author of a weekly lifestyle column on the Huffington Post, as well as, the co-author of the incredibly successful book "How to eat like a Hot Chick." To which write-ups and praise can be found in nearly every magazine on the racks. Spending much of her time in the air between New York and Los Angeles, Cerina focuses on reading (and writing) scripts and the release of her next book.