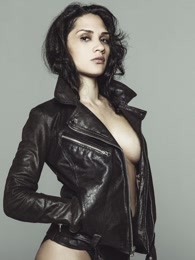 Dany Verissimo-Petit is an edgy and talented young actress with an unusual background. ...更多> 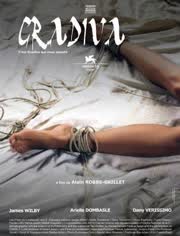 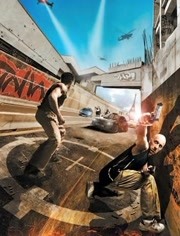 Dany Verissimo-Petit is an edgy and talented young actress with an unusual background. Her recent runaway success in the play "D.A.F. Marquis de Sade" (2013), and a two-season run in the hit Canal Plus TV series Maison Close (currently being adapted by HBO), have led to her integration into a number of upcoming projects with French theater director Nicolas Briançon.

In 2004, producer Luc Besson gave her her first lead role in a mainstream movie: Dany was Lola in "District B13," a bleak, futuristic look at street gangs by director Pierre Morel. Her depiction of Lola was both wild and strong, and the film was a spectacular success.