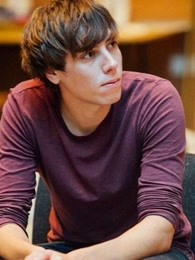 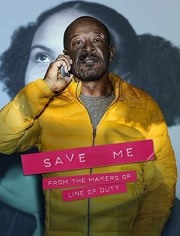 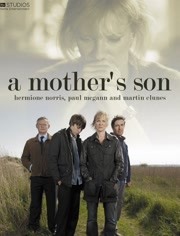 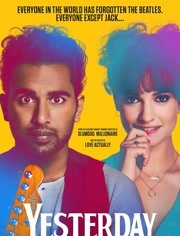 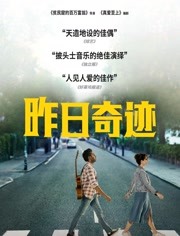 Alexander Arnold is a British actor born in Ashford, Kent on December 21st 1992. He has been a member of the National Youth Theatre since 2008, attending Norton Knatchbull school and later Highworth Grammar School, performing in numerous drama productions as well as with Ashford Youth Theatre. At 17 he attended an open audition for the E4 teen drama 'Skins', and was cast as regular Rich Hardbeck. The following year he played a key character suspected of murder in ITV drama 'A Mother's Son' and in September 2013 could be seen simultaneously in the Northern crime series 'Vera' and the BBC whodunnit 'What Remains'. He is soon to make his feature debut in Kristen Levring's 'The Salvation', alongside Mads Mikkelsen and Eva Green.