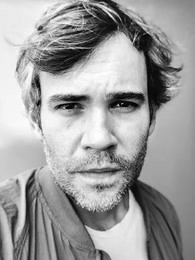 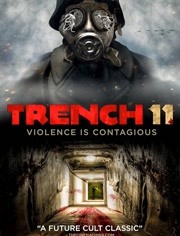 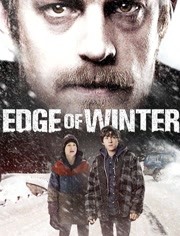 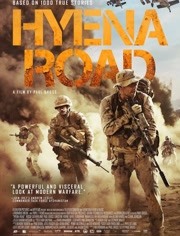 Rossif Sutherland is a Canadian actor, son of Donald Sutherland and Francine Racette, who got his acting debut in a short film he directed while studying at Princeton University after his lead actor was a no-show on the first day of shooting.. Encouraged by his father, Rossif studied with Harold Guskin in New York, coach to Kevin Kline, Glen Close and the late James Gandolfini. He got his professional debut in Richard Donner's Timeline as a young French archaeologist. His first lead role was in Clement Virgo's Poor Boy's Game, playing an amateur boxer recently released from jail on a journey to redemption. The film starred Danny Glover and traveled the world's festivals including Toronto and Berlin. He was then in Gary Yates' High Life, starring Timothy Olyphant, portraying a morphine addict Don Juan who gets his pills from seducing nurses and gets to play cowboy for a day when he teams up with three other addicts to rob a bank. He was nominated for a Genie for his performance in the film. Rossif bounces around from one TV show to the next. He did a season of ER, King, and most recently Reign in which he played Nostradamus. He was nominated for an Actra award for his performance in Flashpoint playing an escaped convict who suffers from a crippling speech impediment desperate for justice having been wrongfully accused . His ambition was never to be an actor, he grew up in Paris far from Hollywood (he is fluent in French as a result), and spent his time writing and singing. However challenging it was for him to start a career in the shadows of his very successful father and brother, his love of the work has driven him to commit whole heartedly to the privileged life of experiencing the life of others.