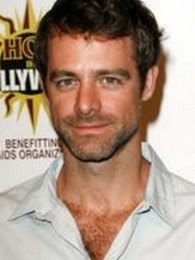 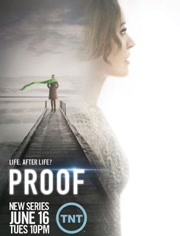 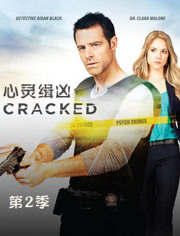 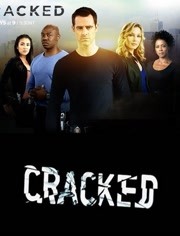 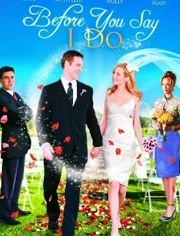 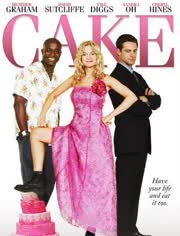 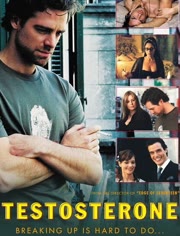 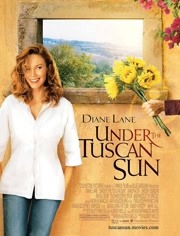 Mini Biography
David Sutcliffe was born June 8, 1969 in Saskatoon, Saskatchewan, Canada but he was raised in Grimsby and St.
Catharines, Ontario, Canada. He began acting while attending the University of Toronto when a lower back injury forced him to quit the basketball team.
Trivia
Has a degree in English Literature from the University of Toronto.
Plays hockey and practices yoga.
Being a Toronto native, it is no surprise to find Dave playing hockey in Southern California.